From one small local supermarket, opened by Luke Moriarty in 1987 in Crumlin in Dublin, Moriarty’s SuperValu Group now comprises three extensive state-of-the-art supermarkets in large urban shopping centres that were developed by the Moriarty Group.

The award-winning supermarkets, all in excess of 20,000 square feet, provide comprehensive services across fresh foods and grocery, TSN, off-licence, homewares and gifts, as well as Post Office facilities.

Moriarty’s SuperValu Palmerstown was developed in 1988, and recently celebrated 30 years in operation. Its opening was followed by SuperValu Balbriggan in 1991 and the Skerries store, which opened in 1996.

The company’s two four-star hotels, the Bracken Court Hotel in Balbriggan, north County Dublin, and the Court Yard Hotel in Leixlip, County Kildare, opened in 2000 and 2005 respectively, and were completely designed and developed by the Moriarty Group.

Despite serious damage to the Bracken Court Hotel in a fire in 2008, the Group was able to completely renovate and reopen the popular hotel within a four month period. 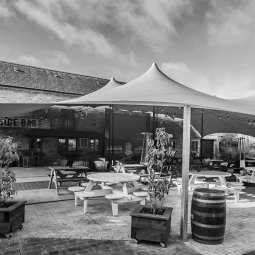 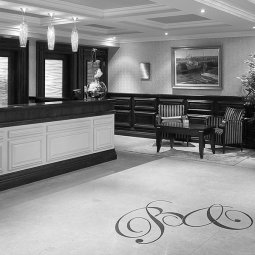 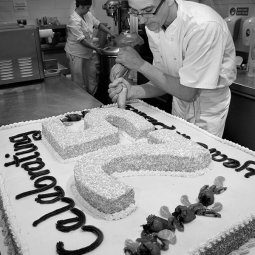 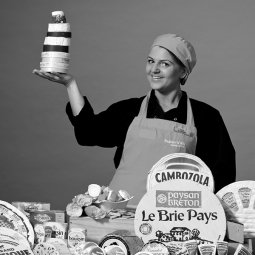 Check out our job availabilities now!